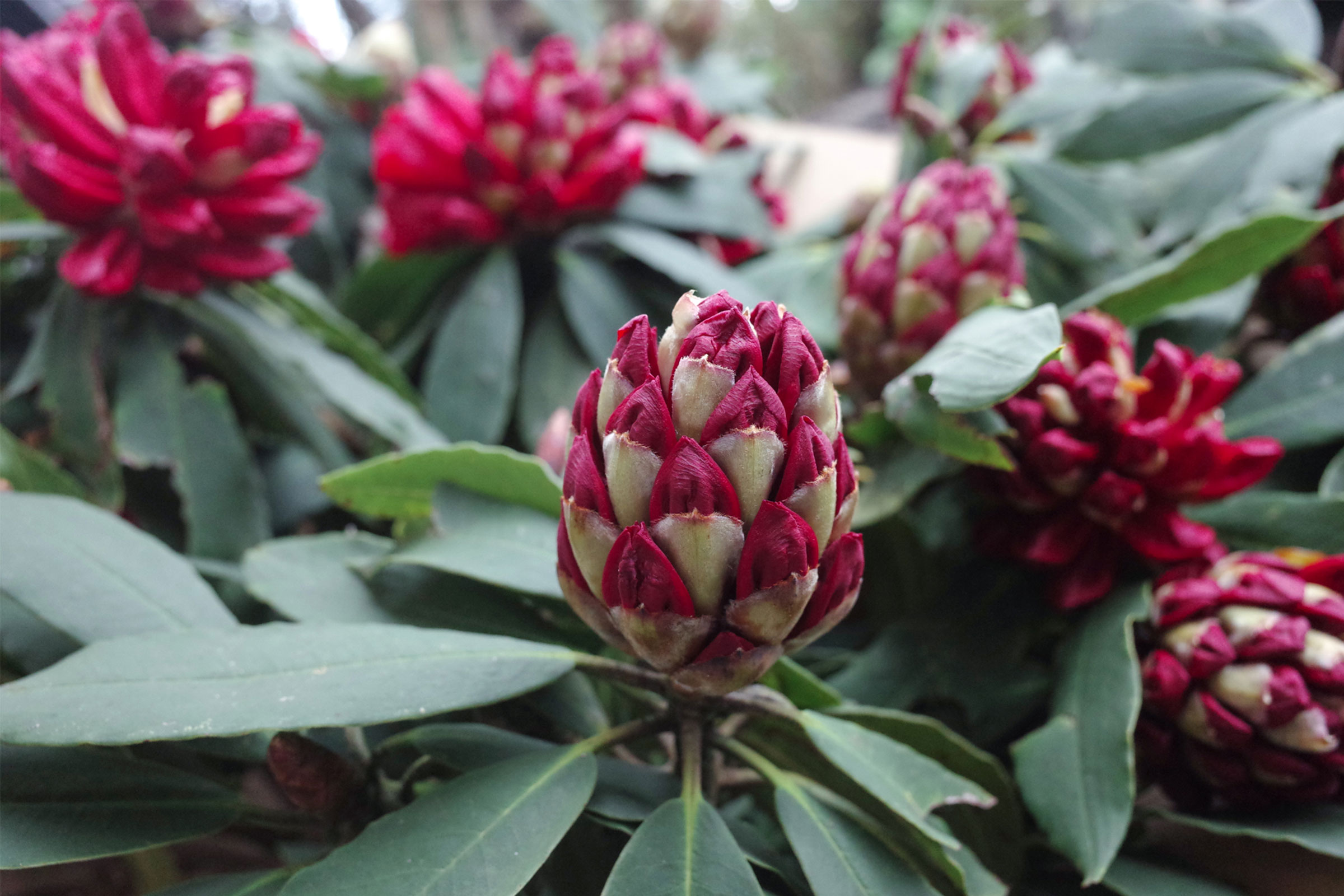 A festival will be held for the first time from March 31 to April 9 to honor the beauty of azalea flowers. For the first time ever, a festival to honor the beauty of the feature flowers of the Hoang Lien Son mountain will be organized with the appearance of thousands of azalea trees of different kinds, accompanied by a series of artistic and cultural performances. The festival also offers visitors joining Sapa tour package chance to join various traditional folk games.

Hoang Lien forest is the kingdom of azaleas in Vietnam with some 40 kinds of the flower. Azaleas bloom around the year, but the best time to admire the flowers is during the transition period from spring to summer.

Fansipan Legend, the organizers of the festival, have built two walls of azaleas with various colors. Additionally, many other pots of azaleas are placed at the cable car station and along the 600 steps leading to the “roof of Indochina.”

Reaching the Fansipan Mountain top,visitors will have chance to admire beautiful scarlet petals of ancient azalea trees that have been preserved by the management board of the tourist site.
The festival is also an opportunity for visitors to enjoy the cultural features of the Northwestern region.
The event is not only a special tourism activity, attracting tourists to Sapa of Lao Cai province in the early summer tourist season, but also an attempt to develop tourism in association with preservation and promotion of local traditional cultural identities, creating unique tourism products for the locality and bringing indigenous cultural experiences to visitors